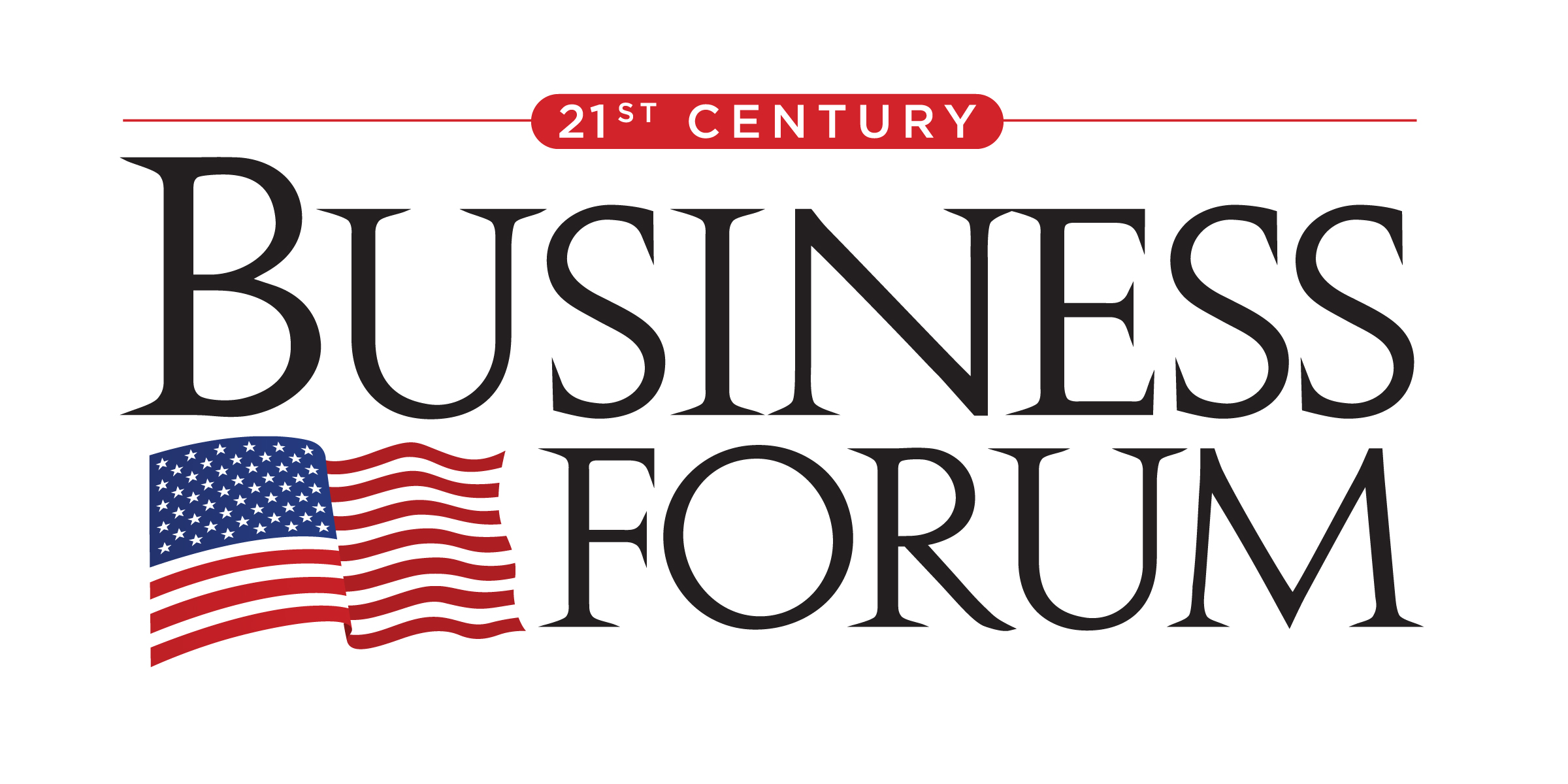 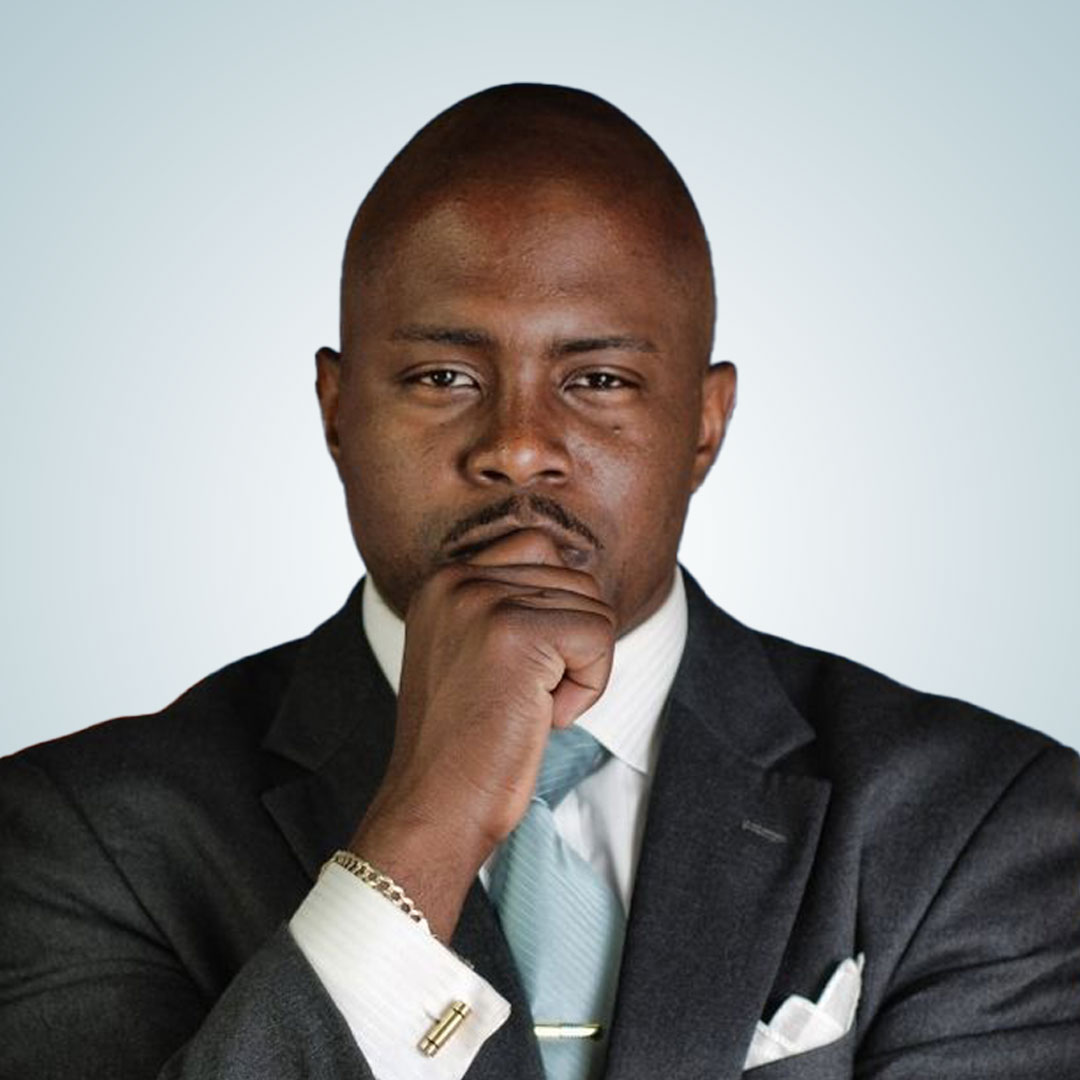 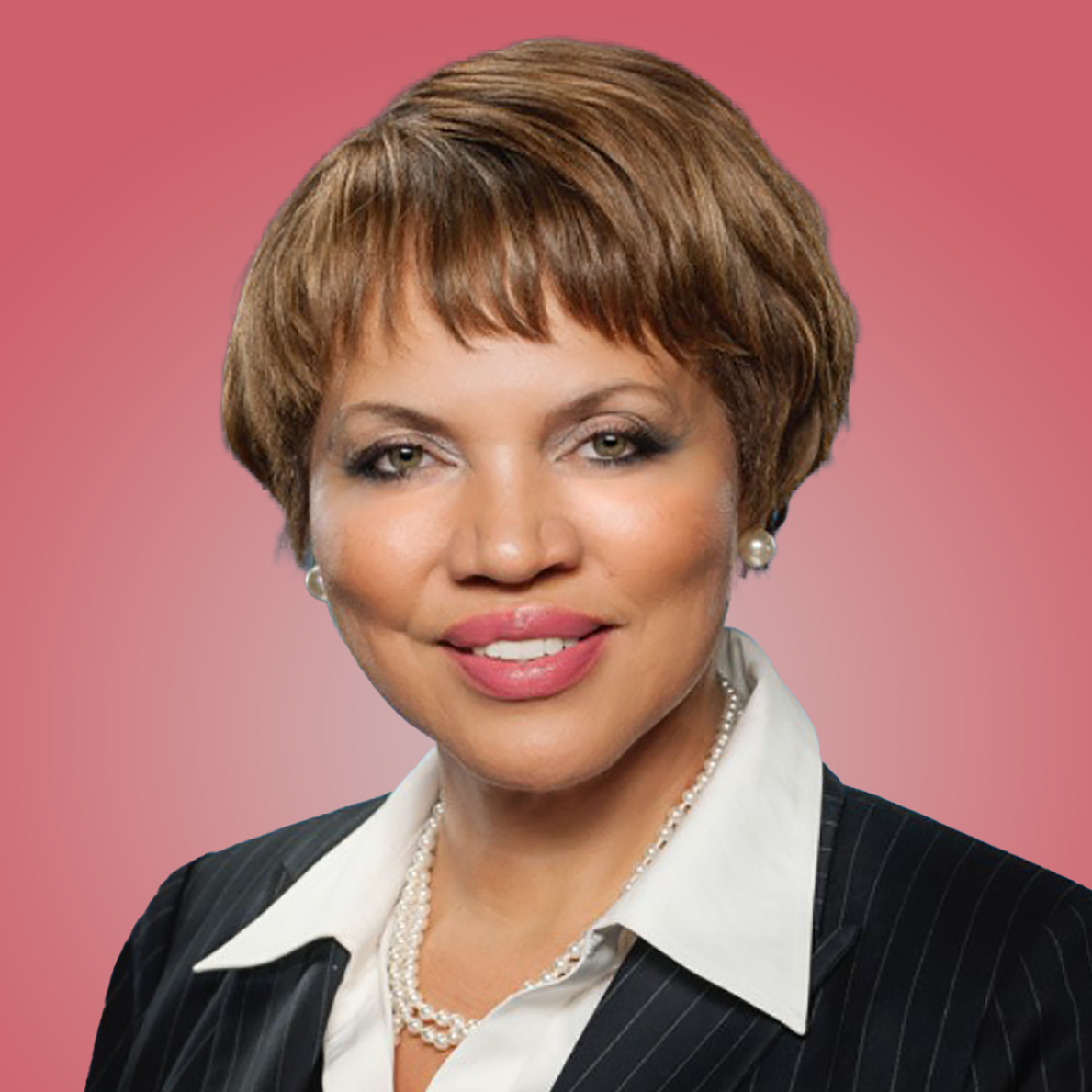 Prior to joining Feeding America, Claire spent 13 years as a part of Walmart’s leadership team with her most recent role being executive vice president and global treasurer. In this role, she had global responsibility for tax, treasury operations, capital markets, investor relations, global risk management, casualty and self-insurance leading teams across 28 countries and over 1,000 associates worldwide.

A Louisiana native, Claire has been entrusted with the leadership of teams for nearly three decades. Before Walmart, she was partner-in-charge of the Baton Rouge office and tax practice leader for Adams and Reese LLP, one of U.S. News & World Report’s “Best Law Firms.” Earlier in her career, she was dispute resolution practice group leader for the southwest region at PwC (formerly PricewaterhouseCoopers) and an assistant secretary for the Office of Legal Affairs for the State of Louisiana.